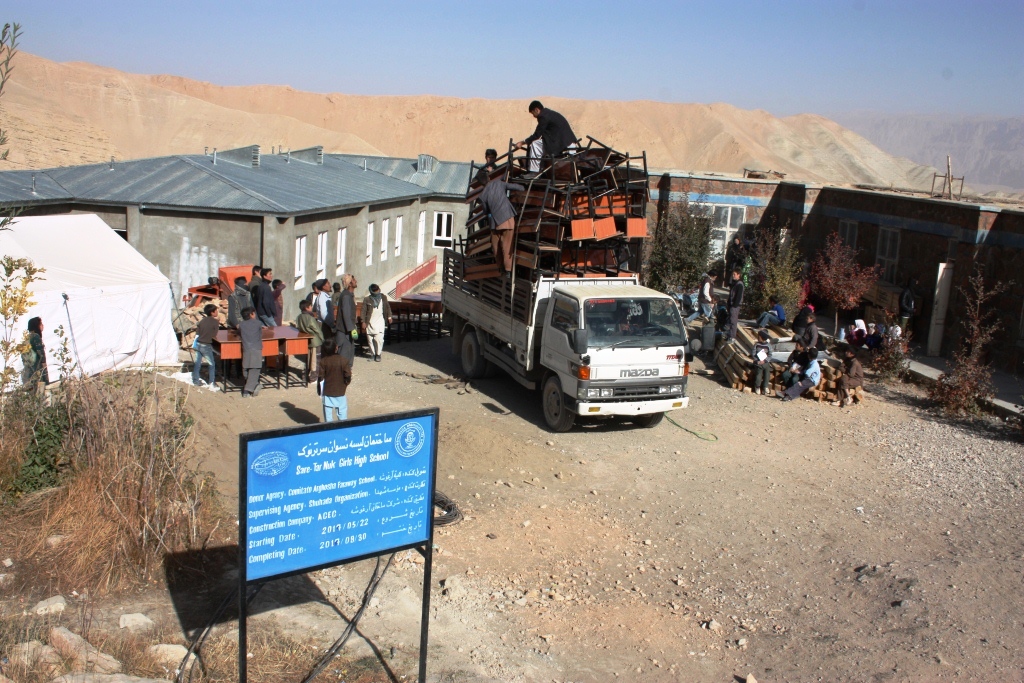 We are thrilled to announce that the construction of Sar e Tarnok school is almost completed. In a record time of 5 months since the laying of the first stone on May 22, the school was erected following the latest building requirements of the department of Education. They are the same that were applied to the preceding school that we funded in Meyankawak. There is an access for disabled on wheelchairs, protected by a railing, the steps outside are not too steep to help the small children and the surrounding space has been cleared. The school is the 12th funded by the Arghosha Committee and will host 700 between boys and girls from grade 1 to 12. This bring the total  of the pupils attending the schools that we funded to over 5,000, including a majority of 3,500 girls. 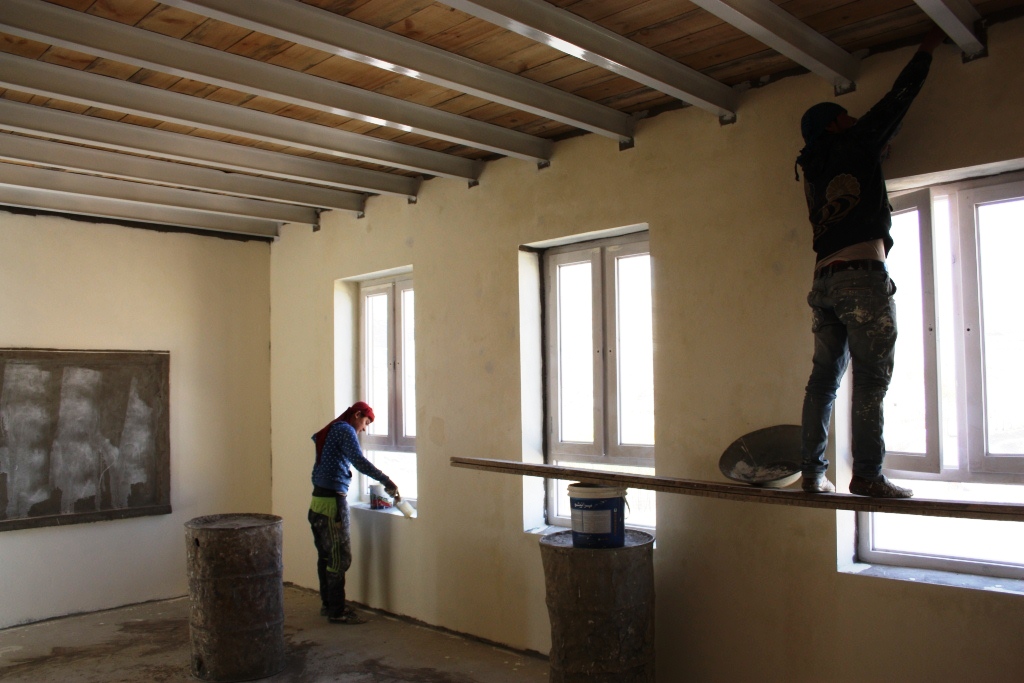 builders are giving the finishing touches of paint to the classrooms

These images prove how determined was the local population to pursue its dreams. As you can see in the previous news-story, we visited the site back in April to assess the situation with the village elders. At that time there was only a small building (that we left in place) with 3 classrooms. All the exceeding children had to study under tents. Since we gave the green light the works have progressed seamlessly. The new structure adds 6 classrooms and 2 rooms for teachers according to the current standards bringing the total of classrooms to 9.

Sar e Tarnok is in Yakawlang district, not far from Zarin school, a school building that we funded in 2011. The area were it is located is surrounded by high peaks of rare beauty, is pretty fertile and is highly populated, with many villages in the surroundings. Once, more we wish to thank Shuhada Organisation for it precious support and supervision of the works, we are grateful to the construction company and overall to the village elders who donated the land and motivated the villagers to support this splendid project. 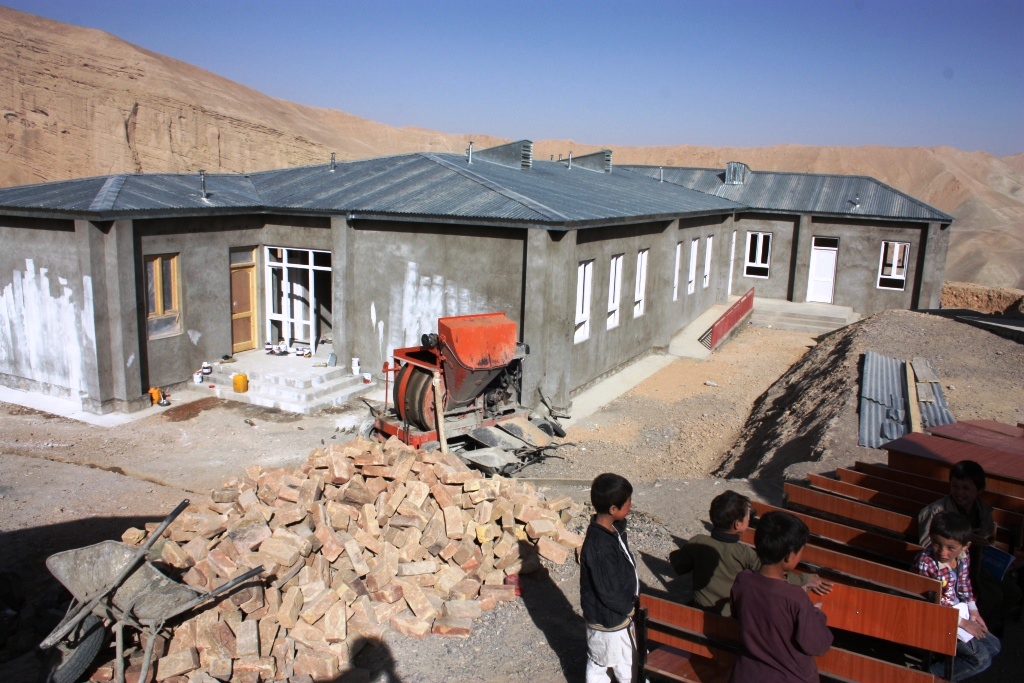