Paolo Lazzati was born in Milan, Italy, in 1958. Obtaining a degree in economics and a diploma in theatre management he became a tax lawyer. He was a partner in different law firms and he now runs his own practice in Milan. He has been a member of the board of many important Italian groups such as Pirelli, Prysmian, Credito Artigiano and Feltrinelli. He is engaged in several social projects and he is director of several foundations such as Feltrinelli, Parma Capitale della Musica, Hangar Bicocca and Mariani, the latter devoted to fighting neuronic diseases of childhood. Prior to his Afghan commitment he financed the construction of a monastery in Peru for the charity OMG founded by father Ugo de Censi. The monastery serves the poorest members of the local community and is situated at the foothills of the Cordillera Branca, 3,600 m above sea level.  Paolo is a great lover of Italian opera. 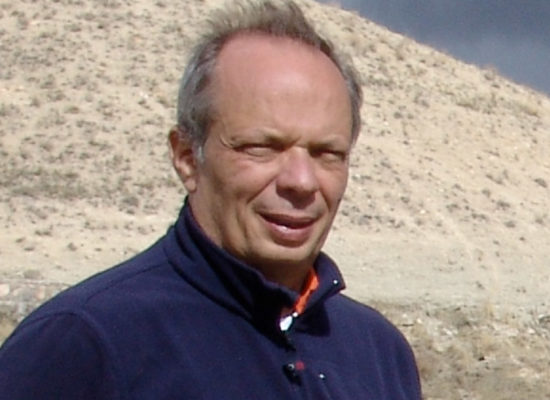