Marco Niada was born in Milan, Italy, in 1952 and graduated in International Relations at IHEID, Geneva, Switzerland, in 1978. He was journalist with the Italian daily Il Sole 24 Ore from 1979 to 2008, covering Central Asia and the Far East, corporate finance in Europe and the beginning of the First Gulf War in 1991. In 1993 he became London Bureau Chief of the same newspaper. Since 2009 he has been a partner of Finsbury, a financial communications firm based in London. He has published four books: two on international finance and two sociological essays. Married to Maria Rosario, they have one son, Andrea (b. 1991), who visited Afghanistan with his parents in 2004, 2011 and 2017. Marco went to Afghanistan for the first time in 1975 with a second hand Land Rover on his way to India.  He has been in love with the country ever since. 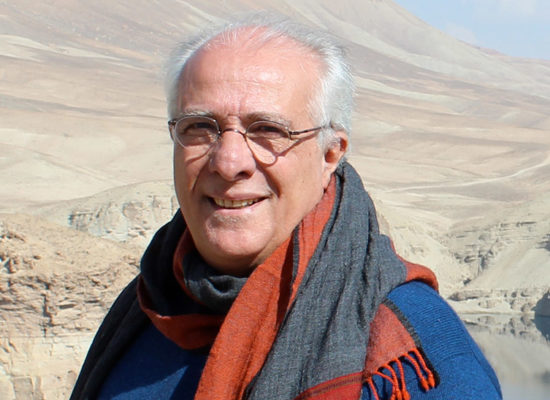