Filippo Grandi was born in Milan, Italy, in 1957. In 1984, after studying history and literature, he worked as a volunteer for an NGO helping Cambodian refugees in North-Eastern Thailand. This experience marked the beginning of a lifelong commitment to humanitarian work and international cooperation. He was an official with the United Nations High Commissioner for Refugees from 1988 to 2004 and served at the organisation’s headquarters in Geneva and in many different countries, including Sudan, Iraq, the Great Lakes Region of Central Africa and Afghanistan, where he spent four years and was later appointed Deputy Special Representative of the UN Secretary-General, overseeing elections, disarmament and human rights. In October 2005 he moved to the Middle East as Deputy Commissioner-General of the United Nations Relief and Works Agency (UNRWA), the organisation responsible for providing education, health and social services to Palestinian refugees. In January 2010 he was appointed Commissioner-General of UNRWA. On January 1 2016 he was appointed UN High Commissioner for Refugees. 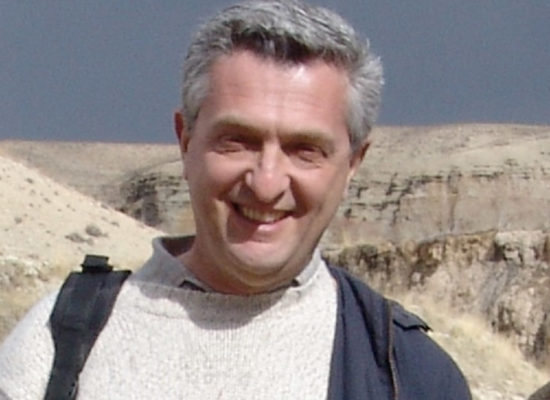